Like the previous versions of Patch Tuesday, this update for Windows 10 KB4598242 does not contain any new features. Instead, the emphasis is on safety, reliability and problem solving.

Since Microsoft updates are mandatory, KB4598242 will be automatically downloaded and installed on devices running the latest versions of Windows 10 20H2 and 2004. After installation, you must reboot the system for the changes to take effect.

Follow these steps to install this update from Windows Update:

If you are looking for the latest version of Windows 10 20H2 ISO, click here.

The patch can be installed as usual via the update catalog and also here Windows 10 KB4598242 Offline Download Links.

To install the update, simply run the downloaded MSU file and Windows will install the cumulative update automatically.

Improve security when using external devices such as game controllers, printers, and webcams.

Fixes security holes in intranet servers based on the HTTPS protocol.

After installing this update, HTTPS-based intranet servers cannot use a custom proxy by default to detect updates. Scanning with these servers will fail if you do not have a system proxy configured on the clients. If you must use a custom proxy, you must configure the behavior with the policy Allow the use of a custom proxy as a fallback if detection fails with the system proxy. To ensure the highest level of security, you must also use a Windows Server Update Services (WSUS) Transport Layer Security (TLS) certificate associated with all devices. This change does not affect customers using WSUS HTTP servers. Microsoft noted.

Removes a security bypass vulnerability that exists in the way the Remote Print Procedure Call (RPC), which controls authentication for the remote Winspool interface, is linked.

You can read the full change log on the Microsoft support page here.

System and user certificates may be lost when you upgrade from Windows 10 version 1809 or higher to a newer version of Windows 10. This usually happens when managed devices are upgraded with kits or media that Microsoft says are obsolete. Devices using Windows Update or Windows Update for Business are not affected.

Microsoft suggests reverting to an earlier version of Windows to fix the problem.

When using Microsoft’s Japanese Input Method Editor, the correct furigana characters cannot be displayed. Microsoft is working on a solution.

If there are problems installing KB4598242 on your device, you can remove the update to restore the changes.

Another quick way to remove this update is to use the command line. Here are the teams:

After removing the update, the system must be rebooted.

Improve security when using external devices such as game controllers, printers, and webcams.

A security vulnerability in HTTPS-based intranet servers has been fixed.

Corrects the security bypass in the remote printer procedure call.

You can read the full text of the changes on the Microsoft support page here. 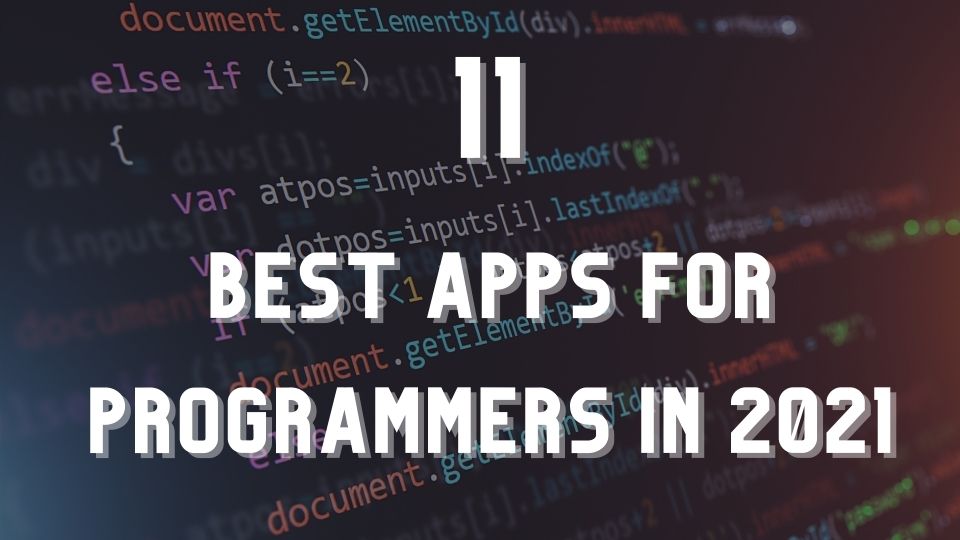 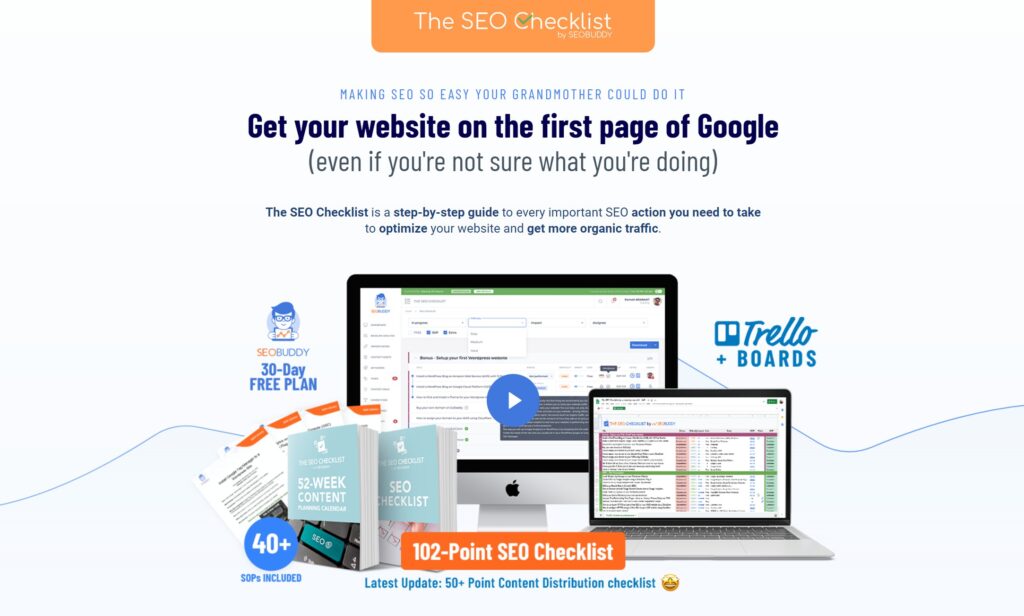 Read More
Do you feel overwhelmed when trying to implement search engine optimization (SEO) for your WordPress website? If you’re…
Read More
0
0
0
0
0
0
0
0