Expert Tips On How To Spot Fake Apps

Every year, millions of apps are uploaded to Google Play and the App Store and it can be hard to tell which are real and which are not. To help you differentiate the real from the fake, we have put together a list of tips on how to spot fake apps:

Fake mobile apps have become a common occurrence on the Android market. These are fake apps that mimic a company’s legitimate mobile app, but are actually created by a third-party developer. It is extremely easy to create a fake (replica) app for your phone. The majority of fake apps are created with the intention of stealing users’ contact details and sending SMS messages.

Fake apps are a growing problem on the market, and the industry is not done reckoning the extent of the problem. While the app industry battles against those who fake their apps, it is important for all to keep an eye out for any suspicious app.. Read more about list of fake apps and let us know what you think.Software applications are no longer limited to smartphones. The app ecosystem is constantly evolving, stretching from smartwatches to TVs. Whether it’s the Google Play Store or Apple’s App Store, you’ll find a wide range of apps for different purposes. However, most of these applications can compromise the security of your devices.

Most of us are under the illusion that the app store, owned by Google and Apple, filters out fake apps and protects us. To some extent, this is indeed the case. But with the advancement of technology, developers have become very inventive and are sneaking into the app stores unnoticed.

Billions of smartphone users enjoy the convenience of today’s mobile technology. With the increase in the number of smartphone users, the activities of cybercriminals have increased significantly. With all this in mind, let’s take a look at what fake applications are and how to spot them..

As the name suggests, fake apps don’t really deliver on their promises. They use names that sound legitimate to entice users to download applications. Some of these applications may offer services that are not readily available and require the user to install them. And once you install them, they can cause damage to your device.

For example, fake apps show ads on your smartphone screen, record your location, download malware, and so on. In other words, it can harm your data, your device and your privacy. To arouse the user’s curiosity, cybercriminals want to make their malicious applications attractive.

An application with unrealistic capabilities is most likely wrong. You should always be careful when downloading generic apps from the Play Store. This is because a large number of cybercriminals are targeting Google Play. The Play Store is based on a distribution model.

Prices for developing and distributing a fake application are fairly easy to find. Similarly, a cybercriminal can register as an app developer in any app store. So it is easy to spread the fake application through different channels.

The problem of fake apps infiltrating the Play Store is a burning issue that Google wants to solve. Therefore, Google has developed ways to combat this problem. For example, Google Play Protect regularly scans the apps installed on your device for anomalies. Now that you know the different aspects of fake apps, let’s see how you can recognize them.

How do you recognise false applications?

There are many smartphone users in the world and their number is increasing day by day as the requirements for using smartphones are increasing day by day. As demand grows, more and more apps appear on the Play Store and App Store. Hackers are also increasingly targeting mobile devices. They have found many ways to influence smartphone users, the most common of which is creating fake apps. If you have been a victim of such an application before and don’t want to go through the same thing again, check whether the application is fake or not. You can easily verify this if you consider the following points.

Studying the comments on a particular application is a great way to find out what possible problems other users are experiencing. For example, if you find that you have a lot of negative thoughts, you should not download this application.

However, don’t forget to look closely at the positive reviews as well. Cybercriminals are now using innovative ways to fool people. So even if you’ve seen a positive review, treat it with maximum skepticism.

Take the time to get to know the developer before downloading a particular application. If you don’t know where to start, you can rely on Google. A quick Google search will tell you more about the developer and its reputation. This will let you know if it is a reliable source of information or not.

3. Monitoring the number of downloads of applications

Popular applications are always downloaded more. Security experts believe that if an application has been downloaded less than 5,000 times, it is not safe to install it. The number of downloads of the application also guarantees its popularity. Therefore, to identify a fake application, you should keep a close eye on its download frequency.

It is usually difficult to keep up with all the application updates. That’s why real-time application monitoring is the ideal way to stay protected. Installing various safeguards is an excellent way to preserve the integrity of your device.In this post, I’m going to show you how you should be looking for fake apps in the Google Play Store. Fake apps are some of the most popular apps out there, especially when it comes to entertainment apps. For example, if you need to download a gaming app, you may see a bunch of paid apps that are claiming to be the real thing.. Read more about how to check fake app and let us know what you think.

You can solve this error reporting problem by trying one of the solutions we have developed for you.…
Read More
0
0
0
0
0
0
0
0 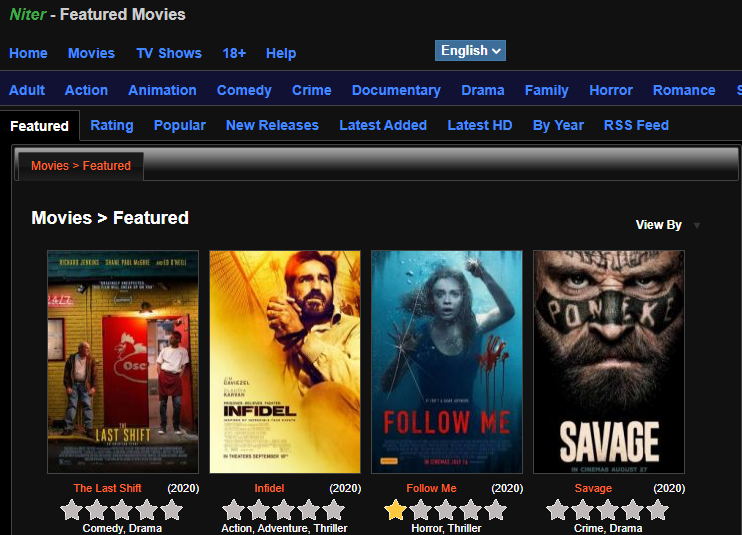 Read More
At the moment there is little time to relax because of the daily routine and excursions. People are…
Read More
0
0
0
0
0
0
0
0 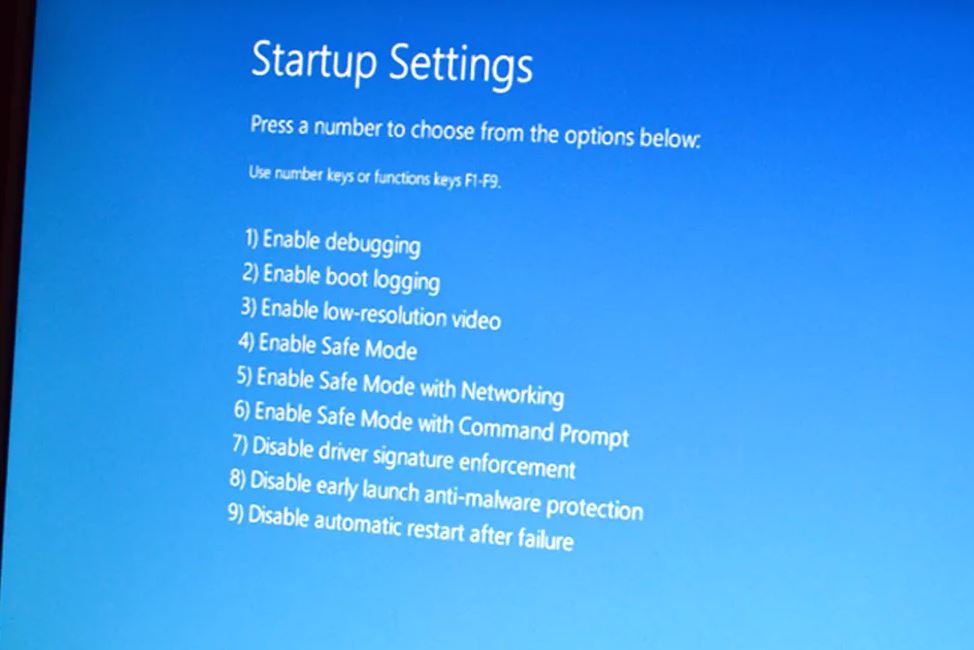