Poker is one of the most popular games in the world, with over 100 million players. Over the years, it’s gone from being a fun pastime played in casinos and poker rooms for money to a huge global game. Today, poker is more competitive than ever, and the biggest poker tournaments offer huge prize pools worth tens of millions of dollars. The best players compete against one another for the big prizes, but there’s also money to be made paying online. In recent years, developments in artificial intelligence have meant that the next top poker pros could be computer programs.

In 2017, a specially designed AI known as Libratus became the first computer program to defeat a human opponent in online poker. The AI excelled at beating pro opponents in heads-up games, although it wasn’t capable of defeating multiple opponents at once. Still, just two years later, a new AI known as Pluribus was developed from Libratus and managed to win against professional poker players in six-player games consistently.

Libratus is a poker-playing AI developed by researchers at Carnegie Mellon University in Pennsylvania. For 20 days, the AI took on four of the world’s best poker players in a tournament known as brains vs. Artificial Intelligence. The four professional players, Dong Kim, Jason Les, Jimmy Chou, and Daniel McAulay, battled Libratus at heads-up, no-limit Texas Hold’em. The pros spent 11 hours per day seated at computer monitors in the Rivers Casino in Pittsburgh. In the end, Libratus successfully took a total of $1.7 million in chips. Luckily for the pros, this was play money rather than the real thing.

Before Libratus, poker was considered too challenging for AIs to excel at. There are lots of different variables in each game. The hidden values of opponent hands, as well as luck, all create complex problems to solve. While AI software has been able to beat professionals at chess and similar games, poker remained elusive until Libratus was developed.

Compared to previous poker-playing AIs, Libratus has additional computational power while also using an improved algorithmic strategy. This is particularly useful when dealing with incomplete or hidden information. Instead of teaching the AI to play, its creators showed it the rules of poker and let it learn independently.

Libratus wasn’t the final step for the research team at Carnegie Mellon University. While creating an AI that can beat top professionals at poker one on one is impressive, it wasn’t enough. The research team set to work on improving Libratus and developing an AI capable of beating multiple players at once. This was the hardest stage of creating a poker AI, as more players mean more variables and more calculations.

Pluribus was the answer, an AI that defeated several top poker players in a six-player game in 2019. It was developed in partnership with Facebook’s AI team, and, over ten thousand hands, it produced significantly better results than all of the human opponents. Pluribus evolved its main strategy by playing duplicates of itself rather than using data from hands played by humans or other AIs as input, which is known as “self-play.”

Pluribus has also produced some unorthodox plays as a result. Many, such as “donk betting,” were helpful when used against some of the finest players in the world. This is where a call is made to end the round before starting the next with a bet. This unorthodox style meant the AIs’ human opponents had difficulty spotting patterns and were, therefore at a disadvantage. Even with identical hands, Pluribus would never use the same strategy twice, and it was capable of bluffing too. 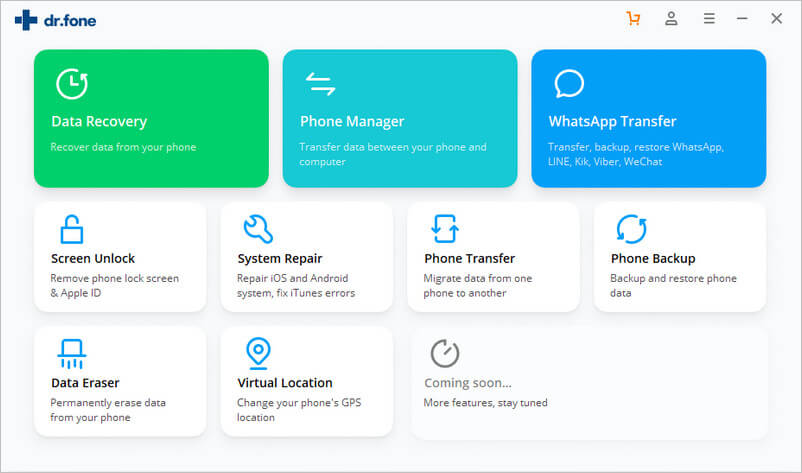 Read More
If you have been dealing with cryptocurrency for a long time, you’ve likely heard about Bitcoin. It was…
Read More
0
0
0
0
0
0
0
0

Read More
Teleprompters have long been used in the television industry, particularly for news studies and live broadcasts. Now, with…
Read More
0
0
0
0
0
0
0
0