How Tech Is Making the Internet Safer

When Tim Berners Lee invented the world wide web, the idea was that it would be a knowledge-sharing platform. The idea was that everyone could access all the academic information from every institution available. His invention facilitated this, but it took on a life of its own and became the extraordinary entity it is today. The worldwide web is the backbone of most of what we do, and things would just grind to a halt if we could not use it. Unfortunately, as well as the fantastic benefits that this technology has brought us, it has also opened users up to the possibility of fraud and scams. Cybercriminals out there would like to get ahold of your data and financial information and use it for their own nefarious means.

When a customer makes a transaction online, it is an act of trust. They rely on card providers and businesses to secure their data and money. Most people have no idea how this will be done; they just expect to be operating in a secure environment. Providers have to shut down any potential vulnerabilities before the customers are exposed to them. At the same time, this needs to be done in a simple way or consumers will abandon the transaction.

Every time a loophole is closed, cybercriminals look to exploit another weakness. As a result, technology constantly has to move faster and create even more secure environments.

Tokenization is a technology that swaps out actual data for tokens. For example, the tokens substitute payment card numbers with random strings of numbers that pass through multiple platforms. The actual data is stored in secure token vaults. If a criminal intercepts tokenized data, it is useless to them.

The use of biometric security is on the rise. It ensures that only the user can access their information, whether that is through voice, a thumbprint or facial recognition. Visual biometrics are being used when setting up bank accounts or authorizing payments more frequently. They can detect things about the user that they may not even be aware of about themselves, from facial expressions to the way in which they move. The global market for face biometrics is projected to be worth $1.9 billion by 2026

Apps are more complicated to hack than browser versions of secure sites. In recent years, banks have advised customers to use their own apps to access their online bank. In the near future, this will become more of a two-way street. Customers will be able to let their bank know via the app where they are planning on spending money.

This will help banks know that a particular activity is verified in advance. Currently, if someone is travelling overseas, the bank can expect to see transactions from the country of which they have been notified too.

Apps also allow us to customize what we want to be able to access with our money. As this BetMGM casino review shows, online casinos have developed mobile apps that have specific features. These allow users to set limits and benefit from other responsible gambling filters.

When we hear the words blockchain, we tend to think of cryptocurrencies, but personal blockchains have the power to transform payments. Blockchain technology records internet transactions on the network and sends out time-stamped records across the internet. It can prove that an asset or transaction is genuine because of the trail it leaves. Blockchain is already used for key financial transactions such as currency exchange and cross-border trading.

Personal blockchains that lived on your devices would allow you to authorize transactions without having to link back to your financial institution. In addition, personal blockchain creates a tamper-proof digital record.

Technology will keep evolving, and the criminals will keep trying to outwit the tech. So, the aim is always to be several steps ahead.

Read More
The current world is fueled by technology and innovation. With greater access to computers, more people can now…
Read More
0
0
0
0
0
0
0
0

Read More
Going to the gym can help you stay in excellent physical condition. Caring for your brain is a…
Read More
0
0
0
0
0
0
0
0 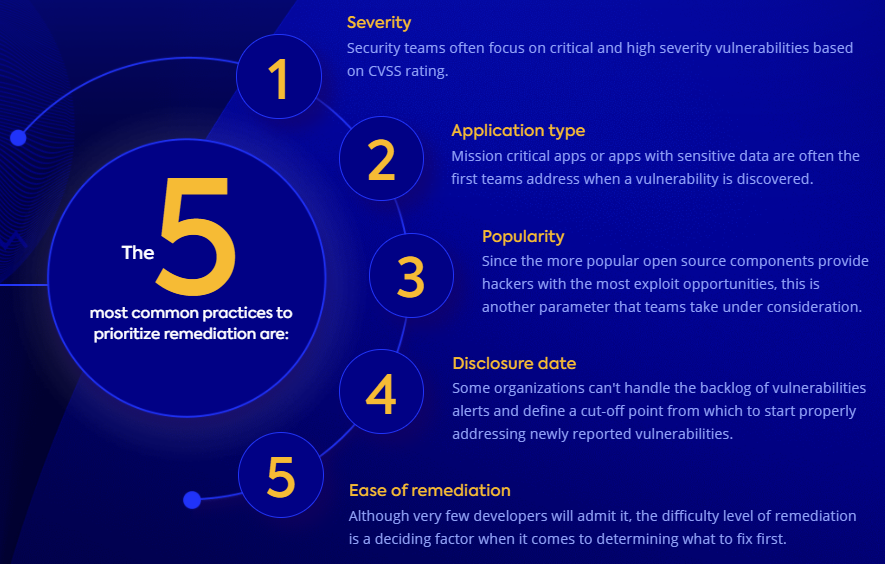 Read More
As the number of known vulnerabilities continues to grow from year to year, software development and application security…
Read More
0
0
0
0
0
0
0
0