How to replace Siri with Google Assistant on iPhone [Guide]

Siri is the perfect solution if you are deeply connected to the Apple ecosystem. For iOS users, this poses a slight problem. We know Siri is terrible, but there’s not much we can do about it. On the one hand, Apple’s locked-down environment provides the stable, secure device we all love, but that same digital prison prevents us from choosing our favorite options – like a digital assistant or a music streaming service.

Or at least it was. There is a workaround, it is possible to disable Siri as a personal assistant and replace it with Google Assistant. A little awkward and unstable, but very simple. Apple has updated its Siri shortcut system, which now allows you to quickly record one- or two-word commands, such as. B. Call your mom or sing a song. One of these options is the ability to call up Google Assistant and use it in the same way as Siri. With a few taps, you can use Google Assistant’s features when Siri is activated.

How to replace Siri with Google Assistant on your iPhone or iPad :

First, you’ll need to download and install the Google Assistant app from the App Store – it’s completely free. Install it after you download it and give it the required permissions like Allow Notifications, Allow Bluetooth Access, etc. to make it work.

Here we will add the Ok Google Assistant trigger command to Siri.

To do this, open the Google Assistant app, tap the icon in the bottom right corner, and then tap Add to Siri on the next screen.

You will then be asked to type Ok Google or another startup command to access Google Assistant. Press the Save button, say the magic word and then press the Done button in the top right corner.

To use this key combination:

Siri must be enabled on your device for this to work. You can make sure it’s enabled by going to Settings > Siri & Search.

Here’s the tricky part. From there, you launch Siri and say Ok Google, putting Siri to sleep while you engage with a real digital assistant. Unfortunately, you have to do this every time you want to access Google Assistant, but it’s quick, relatively painless, and gives you a much better assistant to play with.

Regardless of the speed at which you record the sentence : Hey, Siri. Ok, Google, to completely ignore Siri.

You can also say Hi Siri and then Hi Google to do the same. You can also launch the Shortcuts application, click on the newly created Hey Google shortcut and enter your search.

After you submit your request, the Google Assistant application will launch and display the results of your request.

While you can do a lot with Google Assistant on the iPhone and iPad, it may not be as comprehensive as its Android counterpart. You can ask it to play something in the YouTube app, but you won’t be able to run system apps like Photos. But if you have Google Photos installed, it works fine. Basically, it plays well with Google’s own services. It is not possible to send text or iMessage messages. To do this, you need to use Siri. Again, not the best solution, but definitely worth it.

If you have any questions about this article, feel free to leave a comment in the comments section. Don’t forget to share this article with your friends.

Can I use Google instead of Siri?

If you’re a Google faithful who just became an iPhone owner, you can now access Google Assistant almost as easily as Apple’s digital assistant.

How do I replace Siri with Google Assistant in iOS 14?

How can I bypass Siri?

To enable the new Siri replacement, simply update the Google Assistant app to the latest version and then install the OK Google entry as a Siri shortcut. This means that every time you type that new line into Siri, the answer will come from Google. 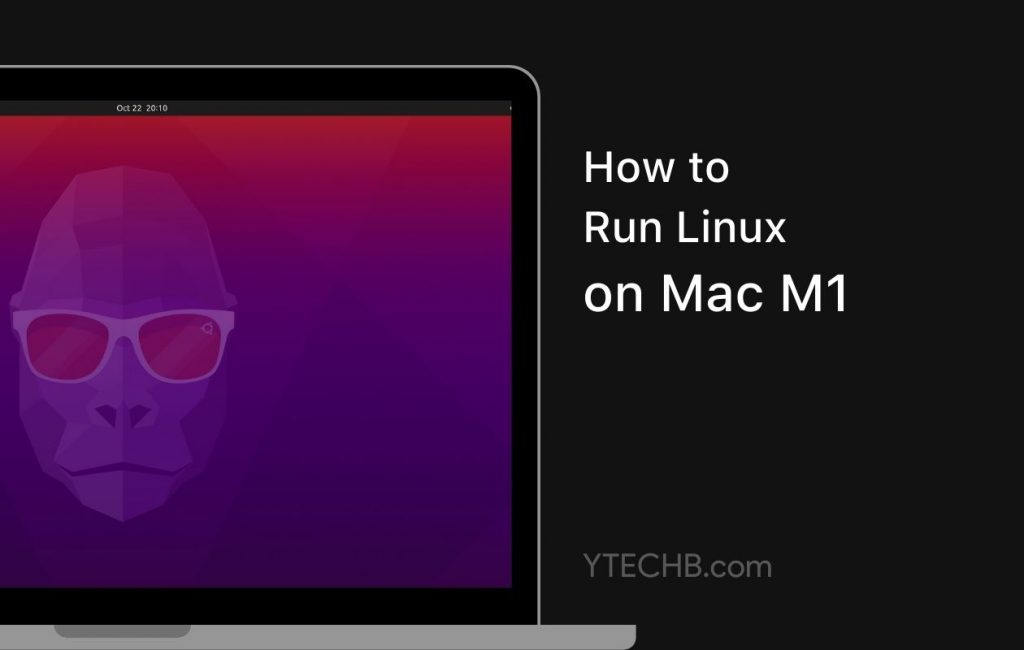 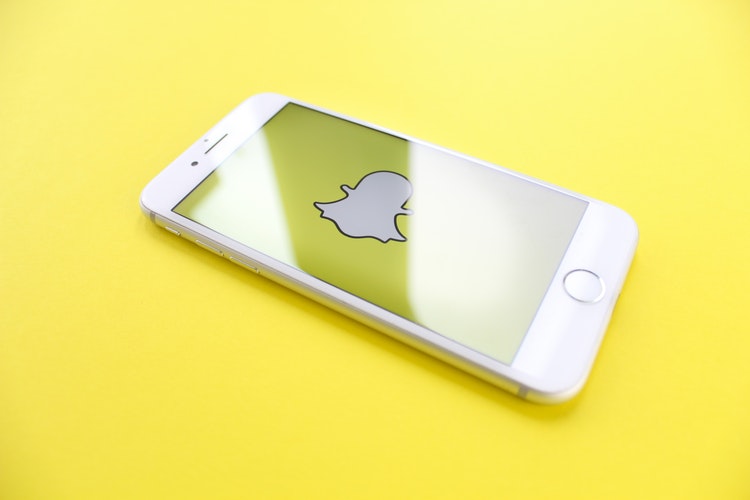