Marijuana as a Legal Business – The Experience of Three Countries

Marijuana has been a notorious term for a long time. Unfortunately, different laws, restrictions, and years of negative representation made it almost impossible to change this plant’s image in the eyes of society. But nowadays, many people and organizations want to prove that marijuana can be safe and beneficial.

Take, for example, 2fast4buds, a company that provides only the best marijuana seeds. And different countries have experienced consumption and business production legalization. Let’s learn more about this. But pay attention: these laws and cases only apply to the countries below!

The Netherlands is famous for its drug tolerance. One of the country’s oldest laws, called The Dutch Opium Act, was revised in the 1970s. As stated in legal documents, marijuana is listed under the sort of ‘soft drugs’ that are permitted in certain circumstances under government control.

A famous example of the marijuana business in the Netherlands circles around coffee shops — special places where you can buy and consume such herbs. The first coffee shops were established 50 years ago, like Mellow Yellow in Amsterdam, which remained active until 2017!

To set up such a place, you need to follow certain rules. First, you need to have a license in the catering industry. Then you need to fit in a tolerance statement; this is the maximum quota for coffee shops operating in the area. This includes distance to other similar places and certain government agencies, like schools and universities. You will also face the AHOJGI criteria — a set of rules for the production and sale of cannabis:

Such measures were made for the more effective monitoring and regulation of the illegal drug business, and it really showed results — the number of “back-alley” consumers, including underage users and hard drugs deals, was greatly reduced.

To run such a business in Canada, you need to have a federal license. With this document, you can sell marijuana to official distributors and “registered patients,” who have the right to buy herbs for medical needs. You also can possess, transport, store, destroy, research, and do other activities related to cannabis operations. There is also a special stamp for official cannabis products. They have security characteristics and cannot be tampered with in any way, just like personal documents and money. There are also restrictions on personal cultivation. For example, you can’t grow your plants without a producer’s license.

The main difficulty with such regulations is that there are many provinces in Canada with their own legal authorities. They can add restrictions like minimum age, personal cultivation, and public usage. With Canada’s size taken into account, we can say that the legalization policy appeared to be less effective. Bloomberg in 2019 said that due to the high prices of official cannabis, the black market still processed most of the drug deals and sales (86 percent). In addition, there are problems with the United States authorities, which strictly supervise Canadian cannabis business operations in the country. For example, company representatives are not allowed to travel to the USA for work reasons. Transporting these herbs across US/Canadian border is also prohibited.

But it is not a reason to give up — more work is on its way!

Thailand was the first Asian country to make legal conditions and regulations for marijuana usage. Although, allowed for medical use in 2018, it was only decriminalized in the summer of 2022. As a result, all cannabis-related crimes were removed from the legal statute.

Most restrictions are set on limited cases. For example, you can’t use herbs that have more than 0.2% of THC — a higher percentage indicates the sample is a narcotic. Anything else concerning marijuana consumption is up to the people. You are free to smoke, but only in private areas, without any public attention. If you violate these orders, you will get a fine or imprisonment for several months.

There is an interesting aspect regarding cannabis cultivation in Thailand. There are no special legal restrictions on how many plants you can grow. But it is highly recommended by the Food and Drug Administration in Thailand to register your plantation on a dedicated website. Such measures are needed for the future — in case the government decides to introduce licenses for cannabis cultivation.

For distribution measures, two clinics provide marijuana for medical treatments. With this decision, Thailand’s authorities are paving the way for many other industries that can do such things. If the experiment appears successful, Thailand can become a country with legitimate and effective cannabis regulations.

These cases indicate that cannabis can be implemented into modern society without any negative consequences. Not only can these measures help nations deal with many physical and mental illnesses, but government regulations may also decrease black market monopoly, including strong narcotics distribution and consumption by young people. To make this possible, countries should pay great attention to their judicial authorities to create a drug-free society.

The revolution in online marketing strategy has completely changed people’s lives. But despite the fact that there have…
Read More
0
0
0
0
0
0
0
0

Read More
One of the previews of this year’s The International (TI) is the Stockholm Major, which is already underway…
Read More
0
0
0
0
0
0
0
0

Read More
Every company can distinguish itself from its competitors by branding in different ways. Most firms tend to use…
Read More
0
0
0
0
0
0
0
0 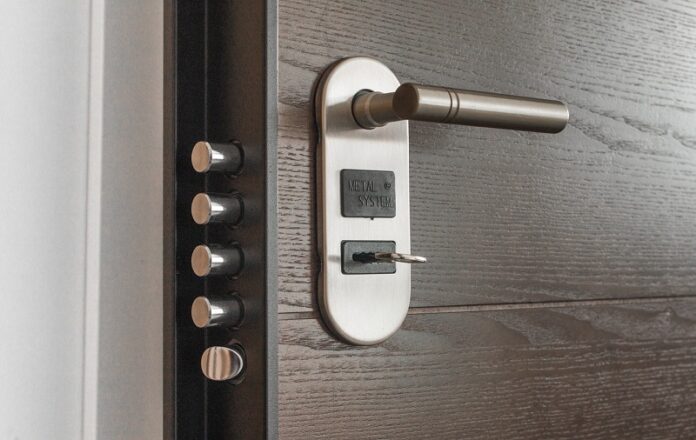